Every Simpsons Ever is such a brilliant ploy by FXX. I mean, I’m sure in some board room somewhere, some guy jokingly said “I know, we’ll just show every Simpsons in a row, from start to finish.” Then he laughed.

Then someone else said “Oh my, that’s brilliant.”

So, right now, here are some of my favorite Simpsons episodes, particularly since many of them have been on over the last day or two. 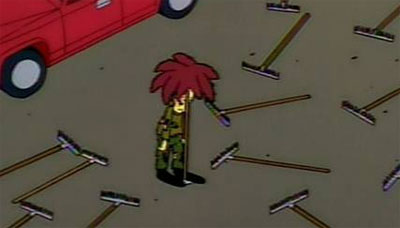 “Lemon of Troy” – The Simpsons vs. Shelbyville. “Shake harder boy” is something I quote with regularity.

“Itchy & Scratchy Land” – Not only does it have the great Bort license plate, but I quote “Where nothing can possibly go wrong (pronounced bligh). Possibly go wrong. That’s the first thing that’s ever gone wrong” all the time. 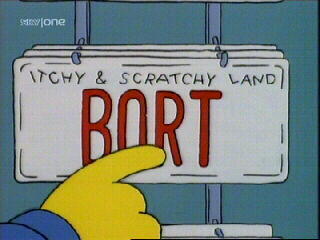 “Bart vs. Australia” – The boot. The device to make water go the correct direction down the toilet. “Hey Andy!” 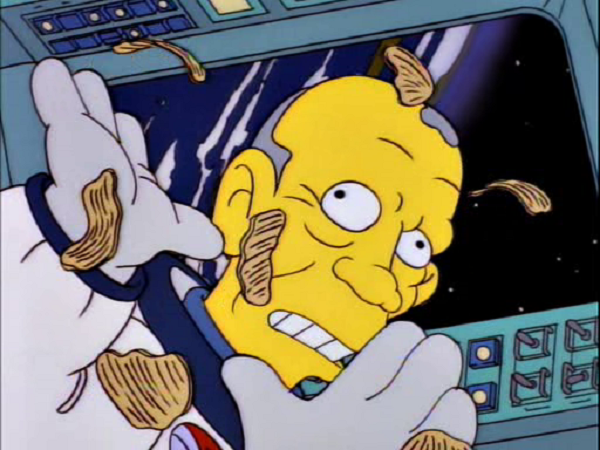 “A Fish Called Selma” – The entire Planet of the Apes musical. “I hate every ape I see, from chimpan-A to chimpan-Z.”

I think if Fox just turned FXX into an all Simpsons, all the time network (which they are going to do online with the FXNOW app), it might do better ratings than FXX does normally.