2011 was a weird year in music for me. There were a bunch of albums I loved, but going back through the music, I couldn't find songs that jumped out at me as being amazing. Most of these songs fit that description: the best track of a very good bunch, but with none jumping out at me as being the song.

The Decemberists - "This Is Why We Fight"
The King is Dead is such a great album of rootsy, country, folk rock. It's maybe a 45 degree change from their normal literate rock. Still literate, but much more focused on the music than the wordplay. This track, and "June Hymn" are a couple of the best. The only reason it probably didn't make my list this year is because it came out early in the year and I've heard these songs so many times that they've lost a bit of impact. Six months from now, I'll probably wonder what I was thinking not putting it on the list.

Mates of State - "Maracas"
Another strong album, one that split the difference between Mates of State's older stuff and their last album. This song is such a cool song, with the crazy synths opening the song, the hook that almost feels like it's played at the wrong speed, and the last third of the song the sort of turns into a more traditional Mates song. Great song, and was phenomenal live. 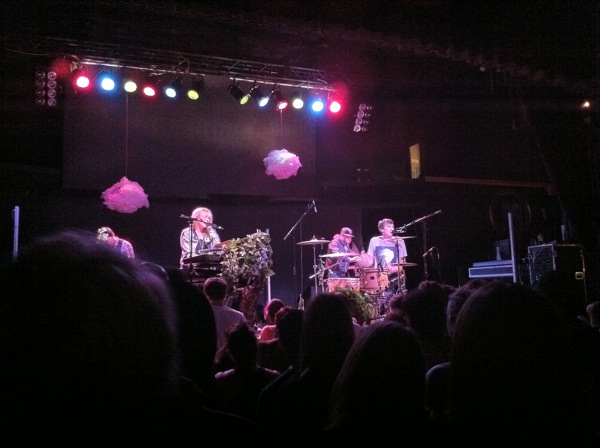 Surfer Blood - "I'm Not Ready"
I don't even know Surfer Blood that well, but the first time I heard this come on the radio I said "this has to be Surfer Blood." And it was. These guys are probably the new hope for power pop/surf pop. It's a more modern sound than your traditional pop; you can hear bits and pieces of The Shins bleeding through (which is crazy, since The Shins are all of ten years old or so).

Telekinesis - "Car Crash"
Here's your more traditional power pop. Straight up, fun ass power pop. A song you'll be humming all day, bopping along to it. Then, during one listen you'll pay attention to the lyrics and wonder how such a happy song can be so depressing.

We Were Promised Jetpacks - "Human Error"
Another song that fits in the "this was the best song off of a really good album" category. Nothing on WWPJ's new album reaches the heights of their last album, but it's another batch of strong songs. And, it's another album that let's the band be one of the best live acts around, as every song is anthemic. 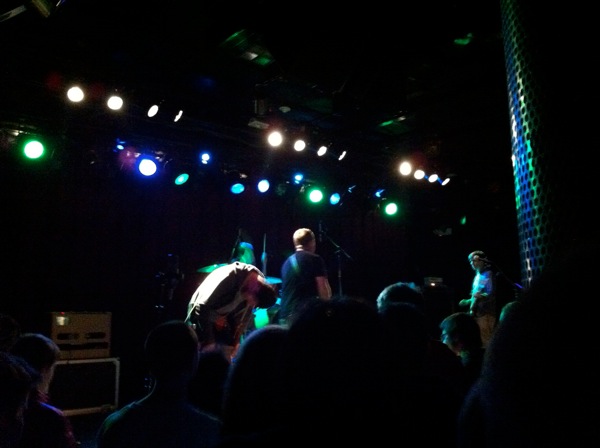